Founded in 1899
We have been making Shochu for more than 120 years.

We continue to make Shochu by adding new techniques
to traditional methods while preserving the exquisite taste. 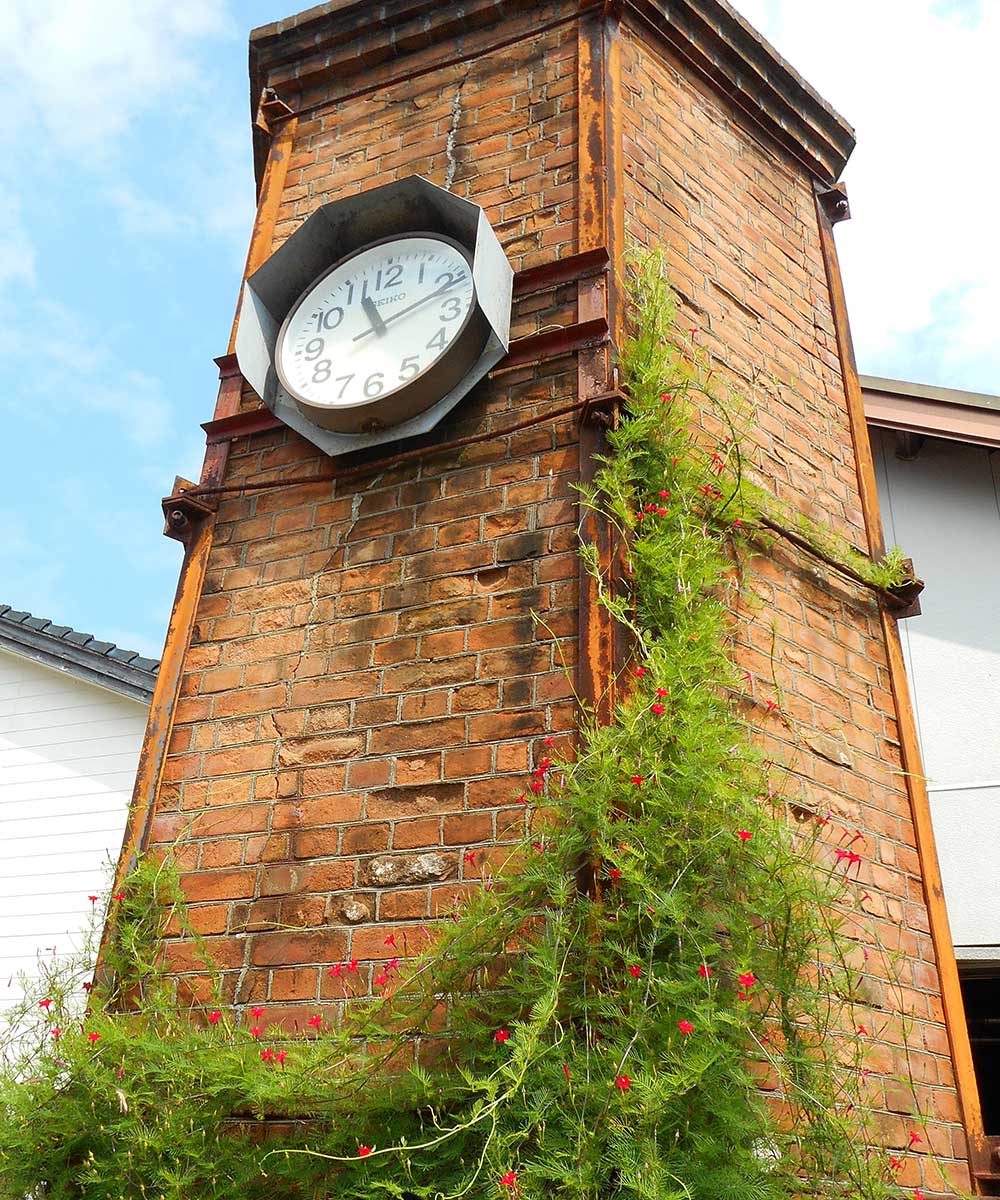 The History of Oishi shuzo distillery

We have a history of more than 100 years in the ideal climate of Kagoshima. We have been devoting ourselves to shochu brewing for five generations.

Chojiro Oishi, the founder of the distillery, obtained a shochu brewing license in 1899.

This was the year the private liquor prohibition act came into force, and the government allowed co-brewing instead of a private brewing ban. Chojiro started joint brewing with two others at first, but two years later he continued his business independently and it continues to this day. 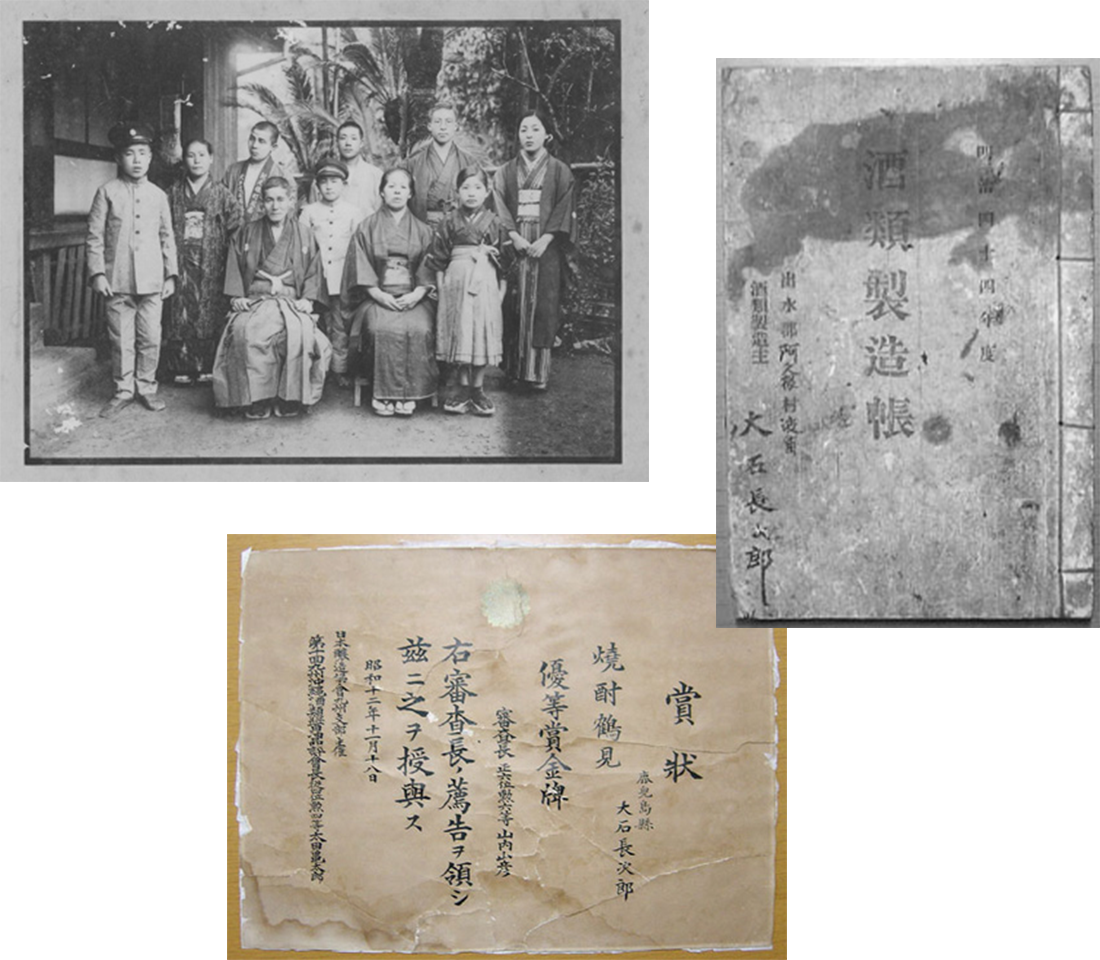 While still keeping the original brand "Tsurumi" from the founder Chojiro, we have also created many new and unique brands. Ten employees, including fifth generation brew master and former engineer Hiromoto work at Oishi shuzo. The brewery workers are enthusiastic about research, and skilled at delicate handicrafts such as potato preparation, jarring, and labeling.

The old-style manufacturing process permits us to produce a wide variety of products with artisan attention to raw materials and manufacturing methods, even though the amount of products produced is small compared to big factories.

Fifth generation toji ( master brewer) Hiromoto constantly studies literature on the production of shochu from all over the world. The reproduction of the old-fashioned Kabuto-distillation is also an example of the result of his research and trials with the distillation process.. He continues to imprint his knowledge and vision by understanding the old traditions and adding new ideas to them. He challenges himself until he makes satisfying shochu.

The endless inquiry and passion of the shochu makers of Oishi shuzo aim to make shochu that heals the drinker's heart.

We are committed to the selection of raw materials and quality control techniques in order to consistently deliver authentic taste and high quality to everyone. It also means that in the long process of making shochu, we maintain a sincere work ethic to deliver an honestly made product.

Locally grown Shiroyutaka potatoes and local well water are used for the regular Tsurumi brand. To expand the original Oishi shochu line, the limited-edition brands may use other types of other Kagoshima grown potatoes in combination with the same locally popular spring water to add unique taste profiles to our product.